What Is Baseline Testing in Software Testing?

Non-functional testing includes baseline testing. Its major goal is to keep the quality of a software program consistent.

We will discover what baseline tests are and what they are used for in this Baseline Testing article.

What is the meaning of software baseline?

Baseline is defined by IEEE (IEEE Std. No. 610.12-1990) as “an agreed definition and review of product qualities that serve as a foundation for further development and defining change, and this modifying can only be done through formal change control processes.”

A baseline is a milestone and a reference point in software development that is indicated by the completion or delivery of one or more software configuration items, as well as a formal technical assessment of a set of predetermined products. The baseline is a project database that is shared. It is the responsibility of Software Configuration Management (SCM) to ensure the integrity of a group of products.

The main goal of the baseline is to decrease and regulate vulnerability, or project weaknesses that may easily damage the project and lead to uncontrollable changes. This may be accomplished by correcting and altering configuration items (a variety of important deliverables) at critical stages during the product development life cycle. Every element linked to the baseline has to be kept under formal change control.

Simply put, a baseline is a snapshot of your source code tree at any point in time that is static (i.e. unchanging). The baseline’s goal is to provide a constant reference point for changes that occur after the baseline is established. And below we explain what is the process of testing the baseline itself.

What is baseline testing in software testing?

Baseline testing is the validation of the documents and specifications that test cases are based on. In general, a baseline is a standard that serves as the foundation for any new production. This is a term used in software testing to describe benchmarking an application’s performance. During baseline testing, several issues are detected and resolved.

In other words, the practice of analyzing a system or component to identify its initial performance and characteristics is known as baseline testing. It aids in the establishment of a “normal” working condition that may be compared to future test findings. This enables businesses to spot changes in performance or behavior that may signal a problem or issue.

Anything from software programs to network infrastructure may be tested as a baseline. Such tests are usually done before a system goes into production to make that it satisfies all of the criteria and works as intended. When problems arise, baseline testing can also be utilized to troubleshoot them.

Why is it important to perform baseline testing?

If the client requirement is not correctly baselined, the information in subsequent papers developed based on the business requirement document will be erroneous. The development team will begin work with the wrong requirements, and the testing team will test the improperly built functionality as well. During user acceptance testing, a problem will arise, and the product generated will not meet the expectations of the client.

To put it another way, baseline testing ensures that the program or application under test provides a consistent user experience under all test conditions and after any modifications.

In the next edition, the performance tester has set a baseline of 3,000 hits to compare to the normal server. Instead of using the standard server, a test with a goal of 3,000 was conducted to capture data for future performance testing.

Important data has been collected from this document throughout the testing and analysis process. This information was taken from a study, and it serves as a benchmark for future comparisons. The document that was created and tested acts as a reference point for all teams at the start of the project and as a benchmark for comparison later on.

What are the benefits of baseline testing?

Baseline testing is carried out to guarantee that the product’s performance does not suffer as a result of the new alterations in the application. To ensure that the performance meets the baseline requirements, appropriate steps should be taken. These steps will result in the benefits listed below.

The following are some of the advantages of using the baseline testing method:

Non-functional tests include baseline testing. This form of testing has nothing to do with the way the product is functioning. It checks the requirement document before moving on to the other papers or the SDLC process. The goal is to establish a clear and defined need so that no requirements difficulties arise.

To save time and iterations for the team, more work is put in before the next stages. The baseline test assesses the product’s performance and creates a benchmark against which future comparisons may be made.

Such testing verifies that the requirement document produced meets the client’s needs and expectations. Any variation from the norm might lead to serious problems in the future. If done correctly, this testing can result in high-quality products that arrive on time or ahead of schedule. 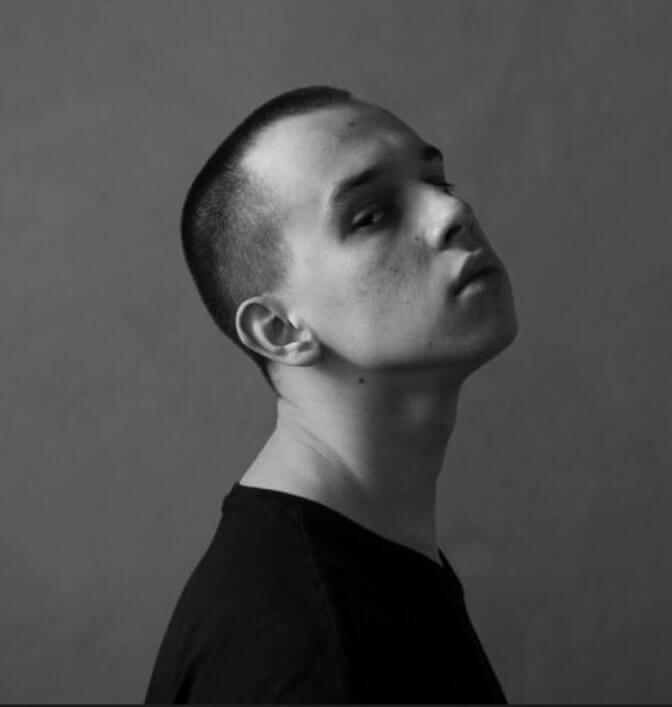 Ilya is an experienced analyst and a passionate writer. Driven by his longing for new information, he provides exceptional takes on the newest technologies presented in the Information Technologies sphere, he also enjoys history, music and bodybuilding.

What is Waterfall Model in SDLC

What Is Penetration Testing in Software Testing