What Is a Bug in Software Testing?

Just like termites or cockroaches are the most unwelcome bugs in your home, software bugs are the unwanted residents of your software systems and applications. Sort of a pest control & extermination crew for the domain of software development, QA engineers and dedicated software testers brush through your source code, user interface, requirements, and project documentation to find and eliminate software bugs as well as the very root causes of “infestation,” either manually or by means of automated algorithms that would do the job for them.

But what exactly is a bug in software testing? What causes these bugs to appear? And how do you prioritize fixing them? Let’s find out!

“A software bug is an error, flaw, or fault in the design, source code, or a component of your software that causes it to show unintended behavior or produce incorrect/unexpected results such as system crashes.”.

Errors and faults may be introduced at any stage of the Software Development Life Cycle. These can be anything from programming errors such as flawed logic and syntax mistakes in the source code to oversights in design, messy documentation, and miscommunication between team members who cover different areas of the development process.

Here is a list of the most common causes of software bugs:

An application overrun by software bugs will most likely show functional (usability) and non-functional (security, performance, etc.) issues that need to be addressed before your users decide they simply had enough or encounter a critical issue that could threaten the reputation and financial condition of your entire business. These software bugs could range from faulty interface layouts and occasional freezes to system crashes and even serious security vulnerabilities that need to be tracked and fixed. But how do you measure the severity of software bugs and prioritize their fixing?

Bug prioritization is another side of the software bug categorization process. Determined by bug severity, bug priority is responsible for determining how quickly and in what order the identified issues need to be fixed.

The later you are in the development process, the more expensive it is to fix the bugs in your software. Remember this simple rule to keep your project from reaching a point of no return in technical debt. 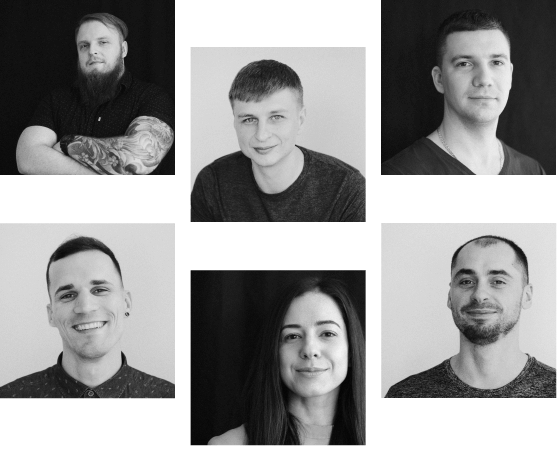 What is Waterfall Model in SDLC

What Is Penetration Testing in Software Testing