TestFort Scores Another Nomination For The European Software Testing Awards 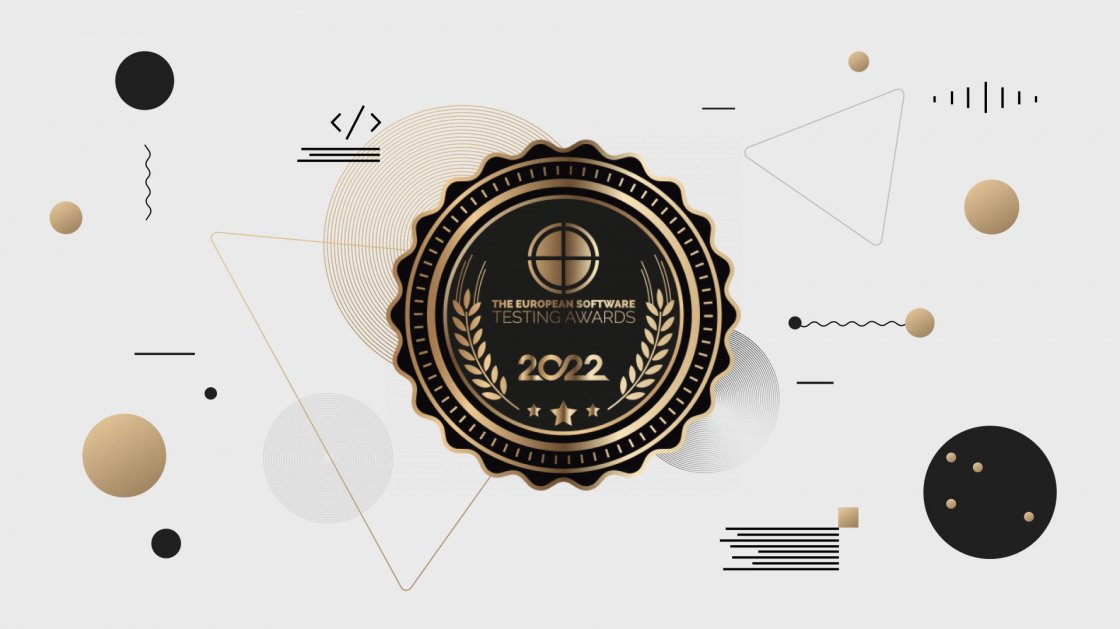 Last week, the finalists of the 2022 European Software Testing Awards were announced. We are pleased to report that TestFort is nominated in the Testing Team of the Year category. Here are a few words about the nomination and how we feel about it.

The European Software Testing Awards is an annual event that celebrates the most accomplished QA teams, the biggest innovators in the industry, and the most advanced use of software testing technologies. Every year, hundreds of companies compete to get nominated in at least one of the many prestigious categories. And in 2022, the TestFort team is nominated for the Testing Team of the Year along with other remarkable companies.

This is TestFort’s third nomination in this category after having been previously nominated in 2021 and 2016. However, this year’s nomination feels extra special — despite our country undergoing constant military attacks for almost 8 months, our QA team manages to be more efficient and diligent than ever, and this nomination is one more proof of that.

It goes without saying that we would be delighted to win but it’s also a big honor to be nominated alongside some of the biggest names in software testing. Huge thanks to the 13 talented QA engineers whose outstanding work made it possible for us to get nominated and the best of luck to the other nominees. We can’t wait to see who takes home the award and the title on November 15, 2022! 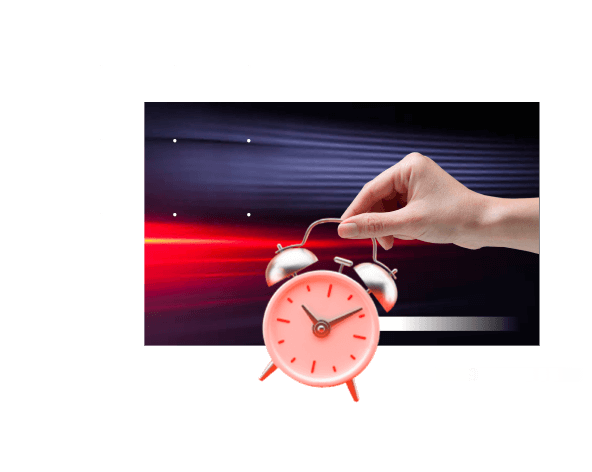 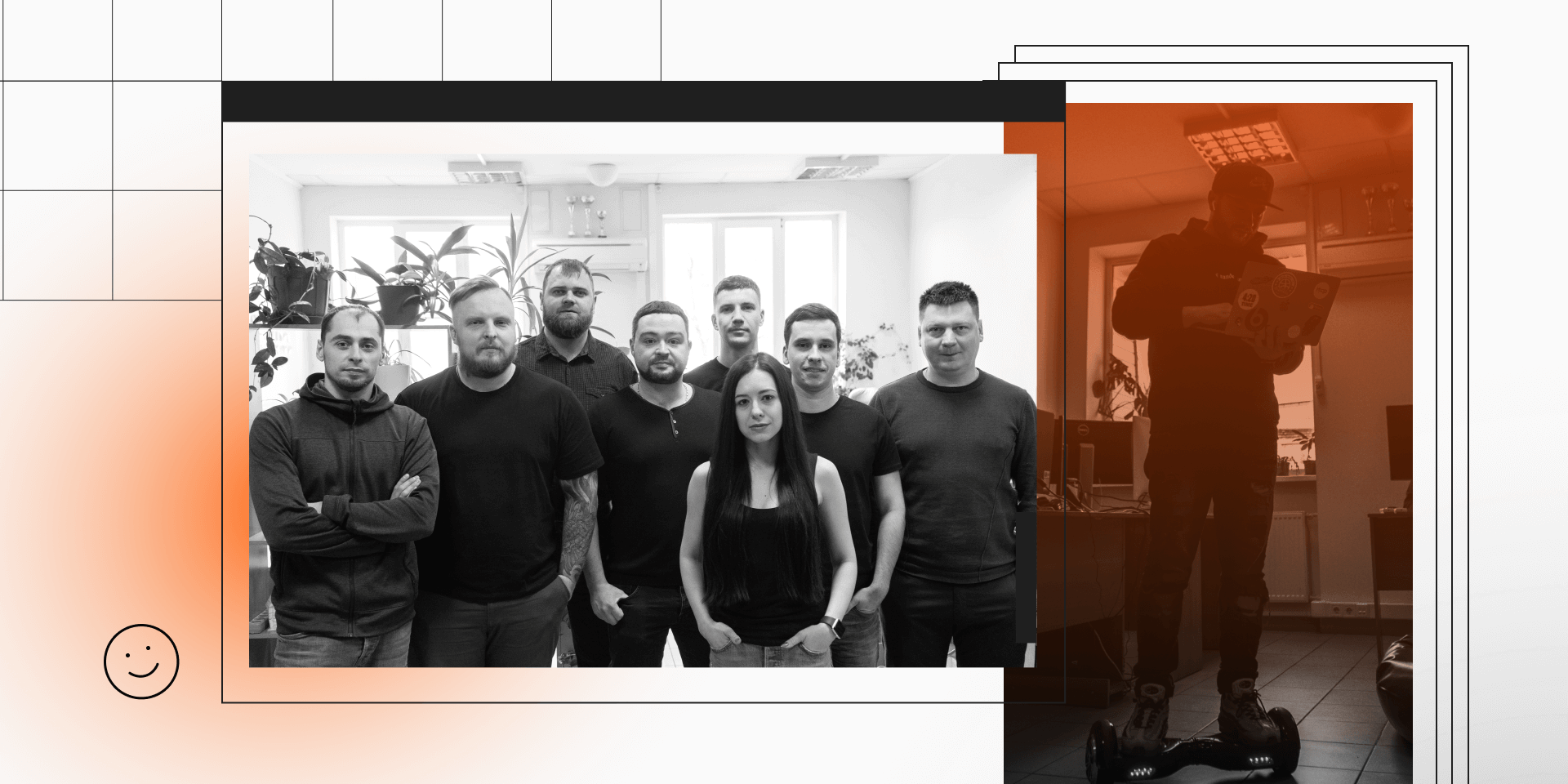 TestFort Turns 21 — Get To Know Our Team 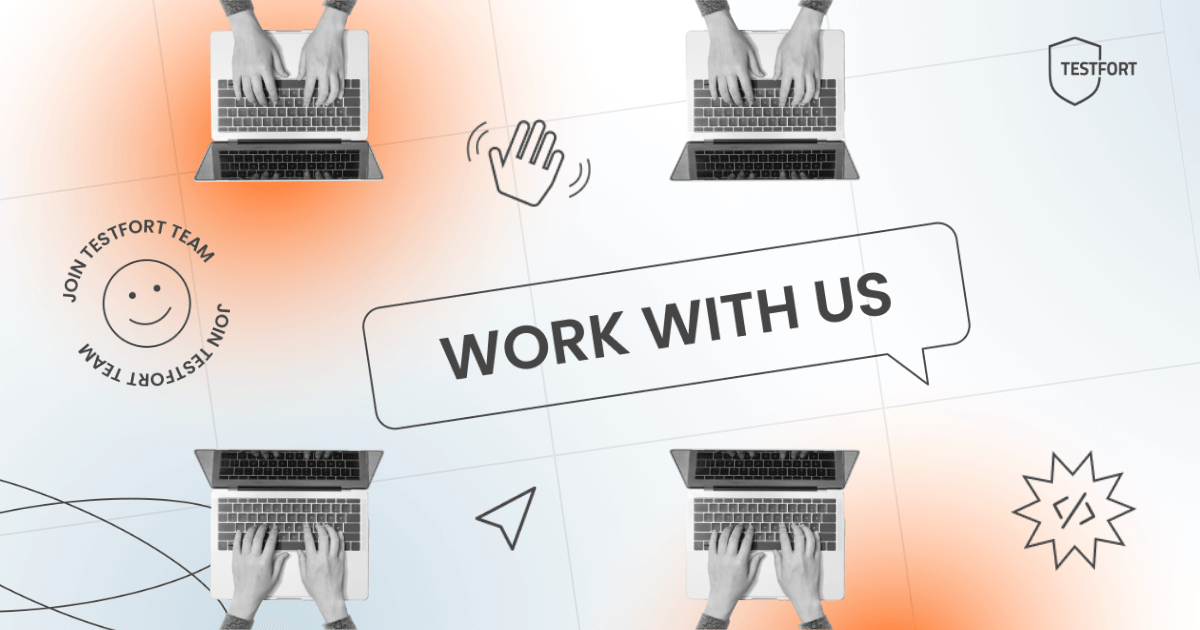 How to Hire a Developer in One Day