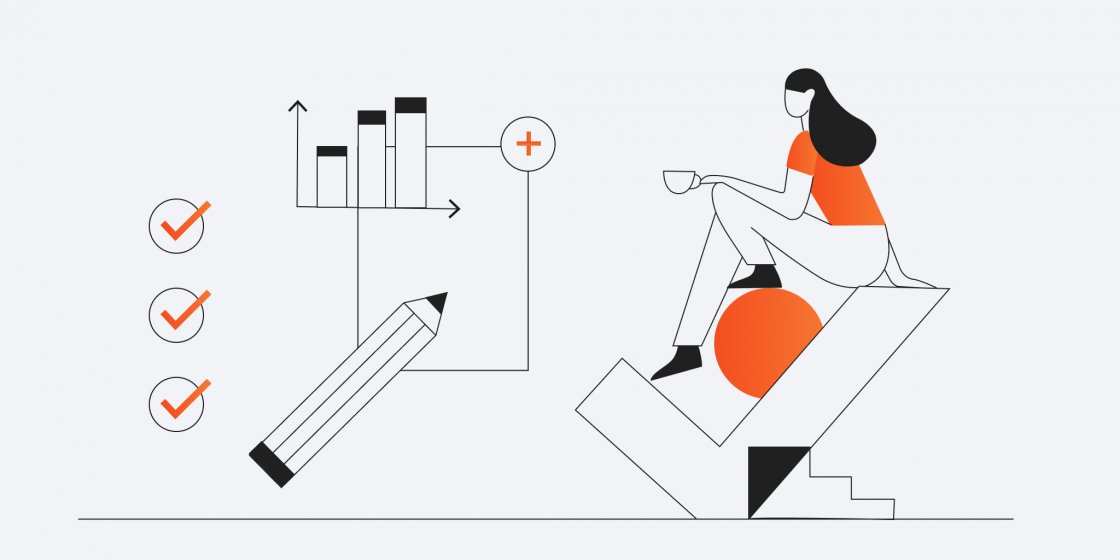 Checklist-based testing is not a completely new trend in software testing, but lately, more and more people are discovering its benefits. Today we want you to get to know this type of testing better, understand its uses, benefits, and challenges, and see a real-life example of a testing checklist. Let’s start with the basics!

Checklist-based testing is a method of software testing that is based on the testing engineer’s experience and requires a checklist to be created as the tests progress. This is essentially a test design technique that is used by QA engineers to create testing checklists while testing a product or to add useful information about the product and its behavior to an already existing checklist. With the help of this technique, QA engineers can design, create, and run tests to cover every test condition included in the checklist.

Checklists can be created to support various types of testing, including both functional and non-functional tests. To perform checklist-based testing, an experienced QA engineer can use the product itself, as well as the complete range of the available product documentation, including:

The next step is combining the discovered artifacts with the engineer’s experience and knowledge about the way software products operate, and converting them into a new checklist or adding them to an existing one.

Even for many seasoned QA engineers, checklist-based testing is still a relatively new concept, and what better way to get a deeper understanding of it than with the help of an example? For the purpose of this example, let’s create a checklist from scratch to test our company website, https://qarea.com/.

The first thing to do here is to identify the main components, the so-called modules and submodules, based on their benefits for the business and for the end user.

Besides the standard elements such as Header, Homepage, and Footer on the https://qarea.com/ website, there are also some main elements — these are coincidentally our modules, which have their own submodules. Another noteworthy element are the multiple contact forms placed around the website: they are meant to attract new potential customers for the company, which means they need to be tested with particular attention to detail.

Given everything we’ve said above, a high-level testing checklist for https://qarea.com/ can look like this:

It’s also possible to expand this checklist to a low-level one, depending on the requirements and the available resources. For example, we can take the Homepage component and create the following checklist based on this element, adding supplementary elements, such as Additional information, to it if necessary.

And that is far from all the tests you can run all over the website to test its performance, UI, and other metrics. Creating a detailed testing checklist is going to come in handy multiple times and in more than one way for the whole team:

We’ve already talked about the many benefits of checklist-based testing, but like any testing technique, it comes with a set of potential pitfalls. When you are thinking about upgrading your QA processes, consider the following challenges:

There are several definitions of checklist-based testing and even more approaches to performing these tests, which can only add to the confusion among QA engineers. The confusion can sometimes lead to several myths and misconceptions forming around this type of testing. Below we uncover the four most common myths and whether they have anything to do with reality.

Myth #1: Checklist-based testing is the same as exploratory testing

There are definitely some similarities between the nature of these two types of testing. However, unlike checklist-based testing, exploratory testing is not documented. Moreover, these two types of testing have different goals and approaches. For example, exploratory testing uses testing tours for maximum effectiveness, whereas checklist-based testing does not.

Myth #2: When using checklist-based testing, you need to create user stories for the functionality that is being tested

In reality, testing checklists typically do not give you much space to document the detailed results of testing. Moreover, user stories are usually created before the product is created, while the checklist-based testing technique is commonly used after the product is released.

Myth #3: Documenting the tests under checklist-based testing should be structured according to the test case attributes

The checklist test design technique is based either on creating a checklist from scratch or on updating an existing one. The job of the QA engineer is to keep its structure close to the original one without altering it too much, and it definitely should not expand to a test case.

Myth #4: Anyone can do checklist-based testing on any given product

The QA engineer’s experience with a specific software product is more important than their experience with software testing in general. Because of that, an essential requirement for a successful outcome of checklist-based testing is the engineer’s familiarity with the product’s specifications and requirements. It’s also vital to know when and where it’s best to use checklist-based testing, although the same can be said about every type of software testing.

Checklist-based testing should be viewed as a supplementary testing technique, not a standalone testing method. Like any other test design technique, it has its own advantages and drawbacks. This is why a QA engineer should start by preparing all the available test criteria if they want to make the most of this technique. 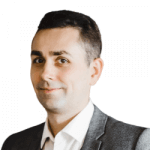 QA Team Lead. An experienced QA engineer with deep knowledge and broad technical background in the financial and banking sector. Igor started as a software tester, but his professionalism, dedication to personal growth, and great people skills quickly led him to become one of the best QA Team Leads in the company. In his free time, Igor enjoys reading psychological books, swimming, and ballroom dancing. 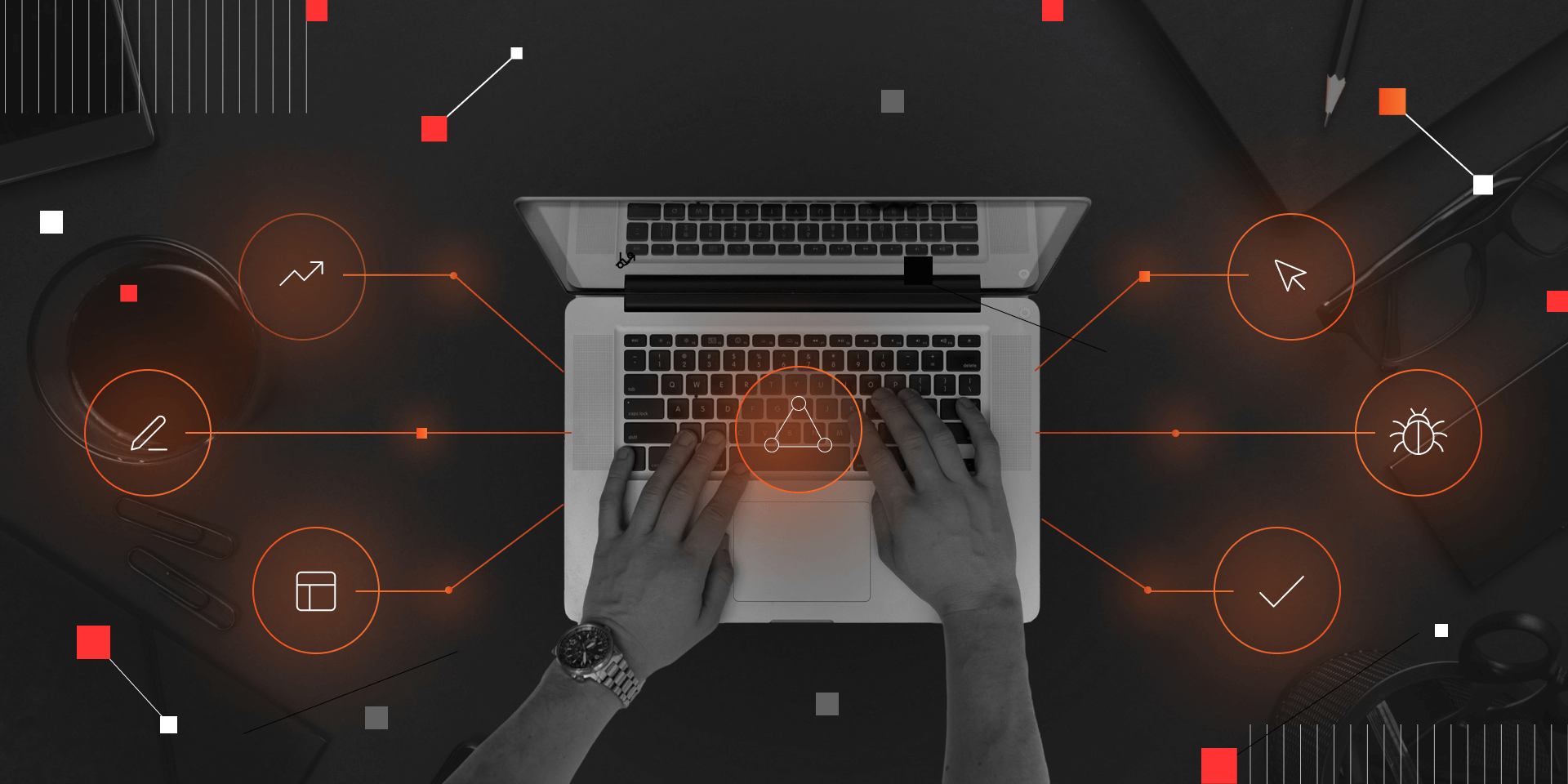 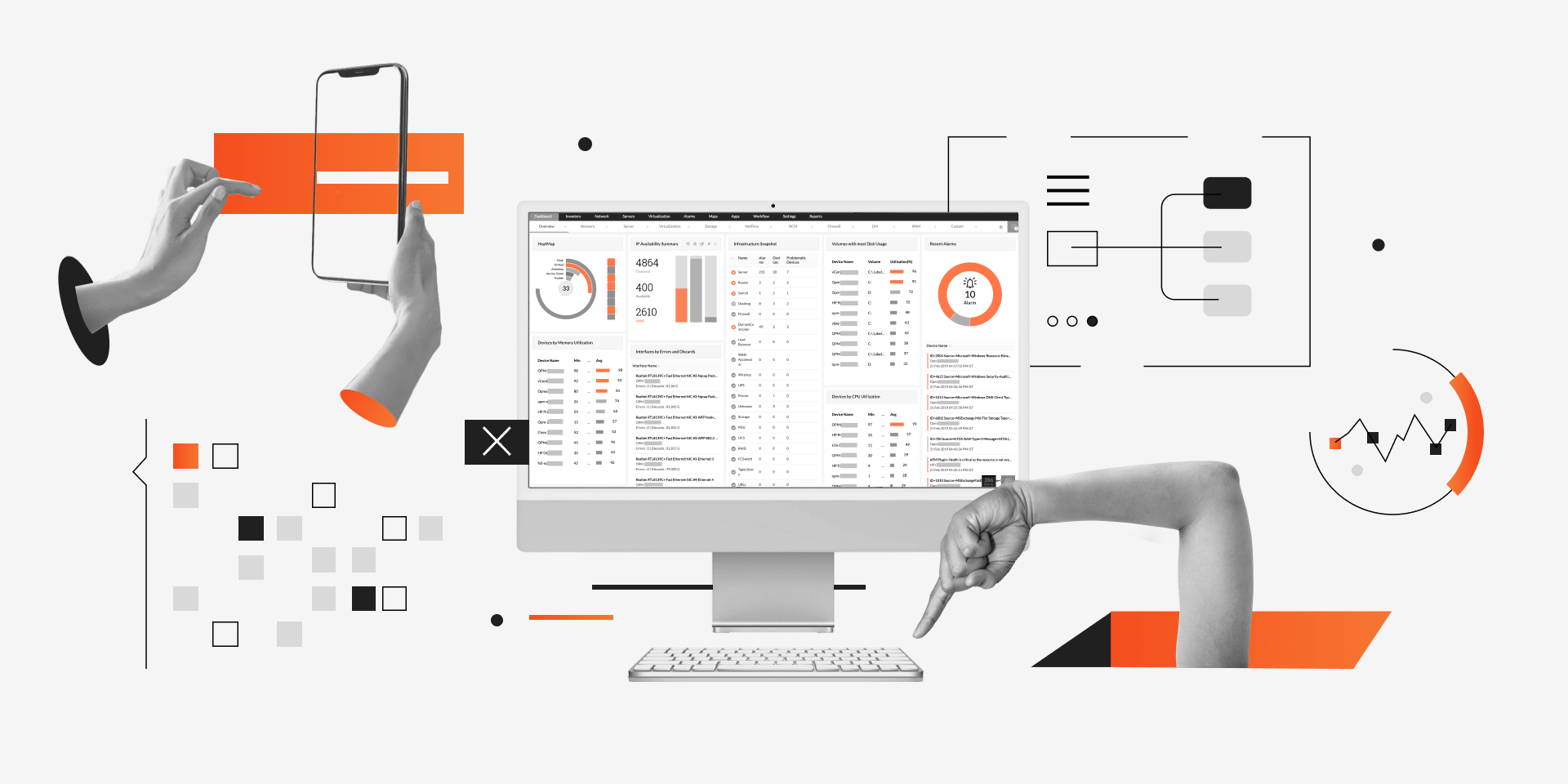