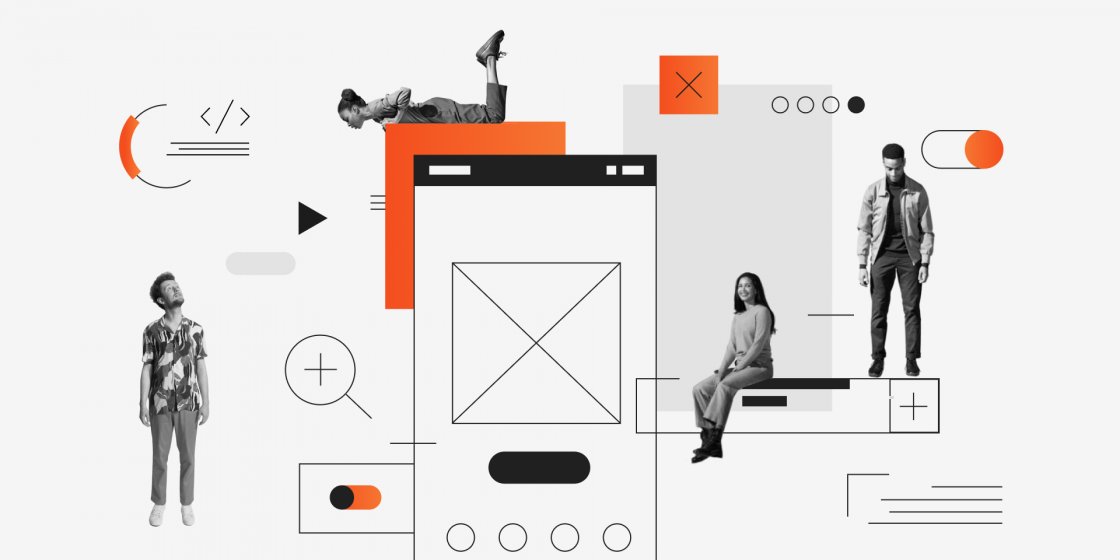 In a world full of technological breakthroughs and innovations it gets harder to create something outstanding. Business still desires prosperity despite this. Mobile apps became irreplaceable tools as the main condition for that prosperity serves a digitization of processes.

They are able to make drastic changes in terms of a company’s profit but for that, they have to be properly tested. Today we will unveil native app testing and hybrid app testing tools and techniques depending on the solution type. Native or hybrid, an app is a great channel for increasing revenue and just letting the world know about the company, whether it is a startup or an enterprise.

This is the reason why mobile testing services are in such high demand these days and why more and more business owners grow interested in the intricacies of native mobile app testing and hybrid mobile app testing.

Why is it important to test mobile apps?

According to Statista, there are 2,800,000 mobile apps in Play Market and 2,200,000 in the App Store. Not all of them are properly tested before release. In fact, most of them are not. Lack of testing may lead to users’ disappointment when the app is launched with bugs, hence users become more demanding than ever before. It’s true that every product can find its customer but the quality is the key to success.

To figure out how to perform testing and fix bugs, we need to know the peculiarities of its architecture. Native applications are developed specifically for mobile use, while hybrid ones are websites or web-services converted into mobile apps. This alone should allow you to decide which type of app will work for your business, but it’s still worth knowing the differences between mobile native application testing and hybrid mobile application testing, as well as their peculiarities, common types, preferred methods, and more.

Native mobile apps are created for the specific mobile OS which makes them run better than hybrids do on the same software. These apps are autonomous, can send push notifications, and use the resources provided by a mobile device. Native mobile application testing may be challenging and tiresome, but is totally worth it for the sake of user experience.

Hybrid apps, on the other hand, are combinations of native and web-apps. Hybrid apps can be defined as those which display the functionality of a website in the form of a mobile app. It is an adapted application, hence it might not work as fast as native apps or have a similar user interface. It can be distributed and accessed easily, though. Hybrid mobile app testing is a bit easier and therefore faster.

Both types can be tested in terms of functionality, performance, usability, compatibility, and more. We will have a look at all of them to grasp the full picture of how native app testing and hybrid app testing actually work. But first, the strategy.

You’ve made the app and it has to be tested. The starting point of mobile application testing is the choice of device. It’s a fact — a real smartphone or tablet is much better to use for app testing than an emulator. But sometimes the latter is able to suffice the needs of QA engineers. Moreover, the financial factor plays a crucial role when it comes to Quality Assurance. We have already covered the topic of testing on a real device vs an emulator. Check it out for a more detailed comparison of both solutions.

The second strategic step would be choosing the way of app testing: automatically or manually. This defines all next steps you will take.

Manual testing is considered an outdated type but it surely is valuable and more thorough than automated testing. QA engineer plays the role of a user while testing a mobile app manually, focusing on test cases which are sometimes omitted during automated mobile app testing.

On the other hand, automated testing is faster, which is time-saving for both the client and the QA engineer. Combined with manual testing, it provides great results, polishing the app until it runs flawlessly.

When the device is finally chosen, you can move on to the testing itself. There are many ways to test your mobile application, and there are even more tools for this.

It implies testing the functionality of the app. Namely, what a user is able to do with the provided features and whether they work as they are supposed to. The output of the test has to show whether the number of desired functions is correct.

Security testing is crucial to make sure the app has high data protection. Security is always important, not only for the creators but also for users. For creators, though, it’s very important to keep the app safe from hacking or functionality damage.

Sometimes there is a need to change pre-defined functionality, or just to update the app. For this purpose, regression testing is carried out. It ensures all features work as intended after the new changes are introduced.

Usability of the app is no less important than functionality. These days users demand their app to not only be full of features but also appealing and easy to use. This is what usability testing defines. The QA engineer has to put on the role of a user in order to find out whether the provided interface correlates with what is expected to be seen. If it doesn’t, there’s a risk that some functionality of the app may not be used or even found, because of the poor application interface.

This type of testing assumes testing whether the app you’ve created runs on all the required devices and Operating Systems. The main goal of compatibility testing is to make sure that the app functions flawlessly on both, outdated and updated software. Also, it’s important to note that mobile apps can be accessed on tablets which may change the app’s behavior drastically.

This testing type can be confused with load testing and usually, both are implemented in an integral combination. Performance testing has a much broader meaning. It implies checking the app’s stability and server-response speed.

This type of testing involves testing whether the app loads fine (without crashing) when it is accessed by numerous users simultaneously. Load testing, unlike performance testing, is more targeted at measuring the volume (so-called capabilities) of the app than its speed.

For native iOS apps, you can use TestFlight (which used to be available for Android as well until Apple bought the rights).

It would not be right to mention the iOS native mobile testing tool and omit the one for Android. Google Play Developer Console asks for $25 at the registration stage and allows you to perform basic mobile app testing.

TestFairy fits for both iOS and Android applications, providing all necessary testing features for free. The only disadvantage of this for iOS product owners is that they have to add a line of code to the test case. One. Line. Only.

The variety and quality of native app testing and hybrid app testing tools can cover many of the needs of a product owner. Still, having numerous possibilities to test the app on your own, it usually can’t be done properly without particular and specific expertise. This is the reason for QA existing as a crucial part of the mobile app development process.

The TestFort QA Lab has 250 real devices to test any kind of application you can imagine. We have been providing mobile native application testing and hybrid mobile application testing services for 10+ years. Our engineers have extensive experience in both automated and manual QA. You can save your time handing in your app to us and receiving it thoroughly tested and totally ready to see the world. 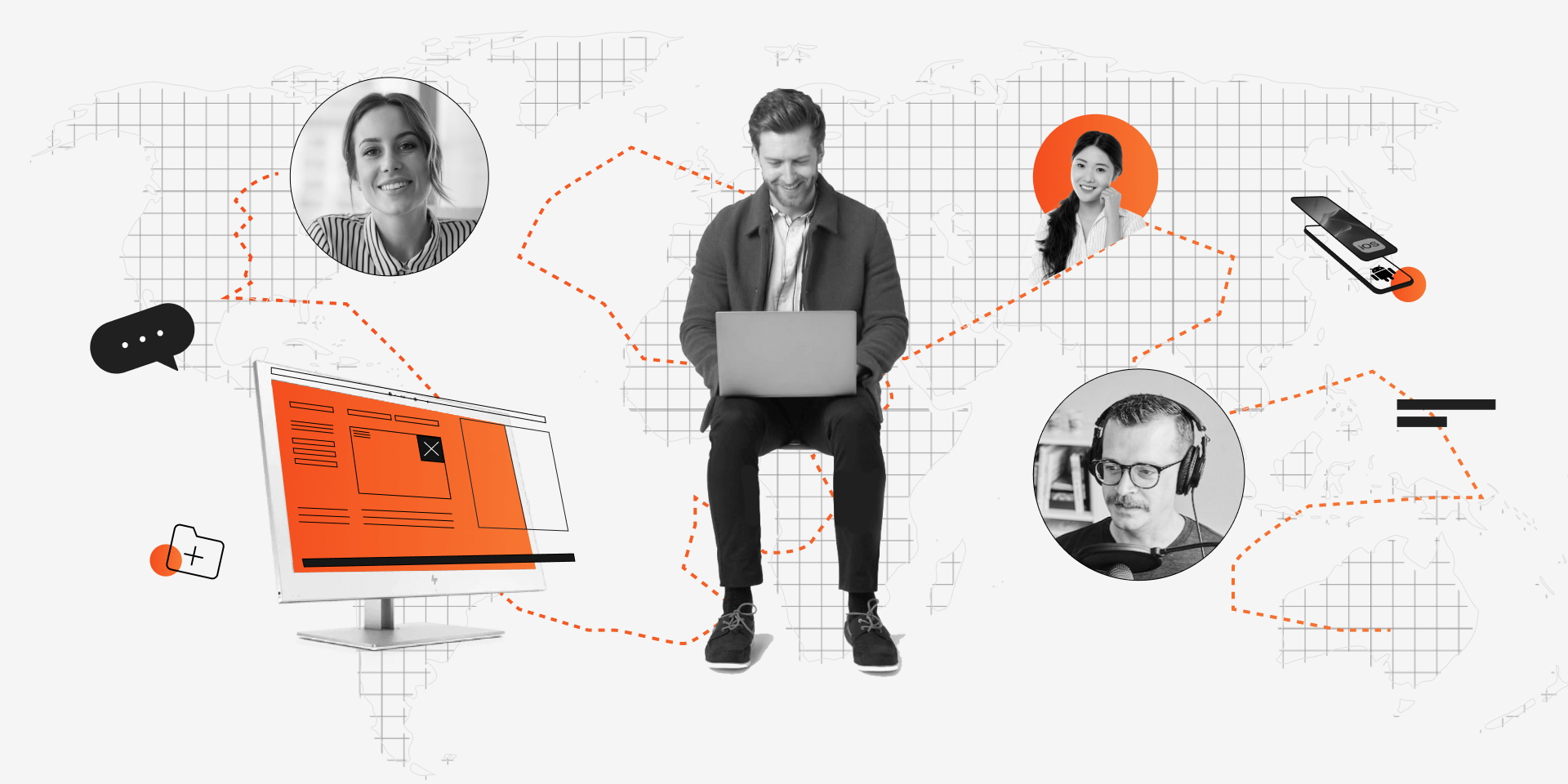 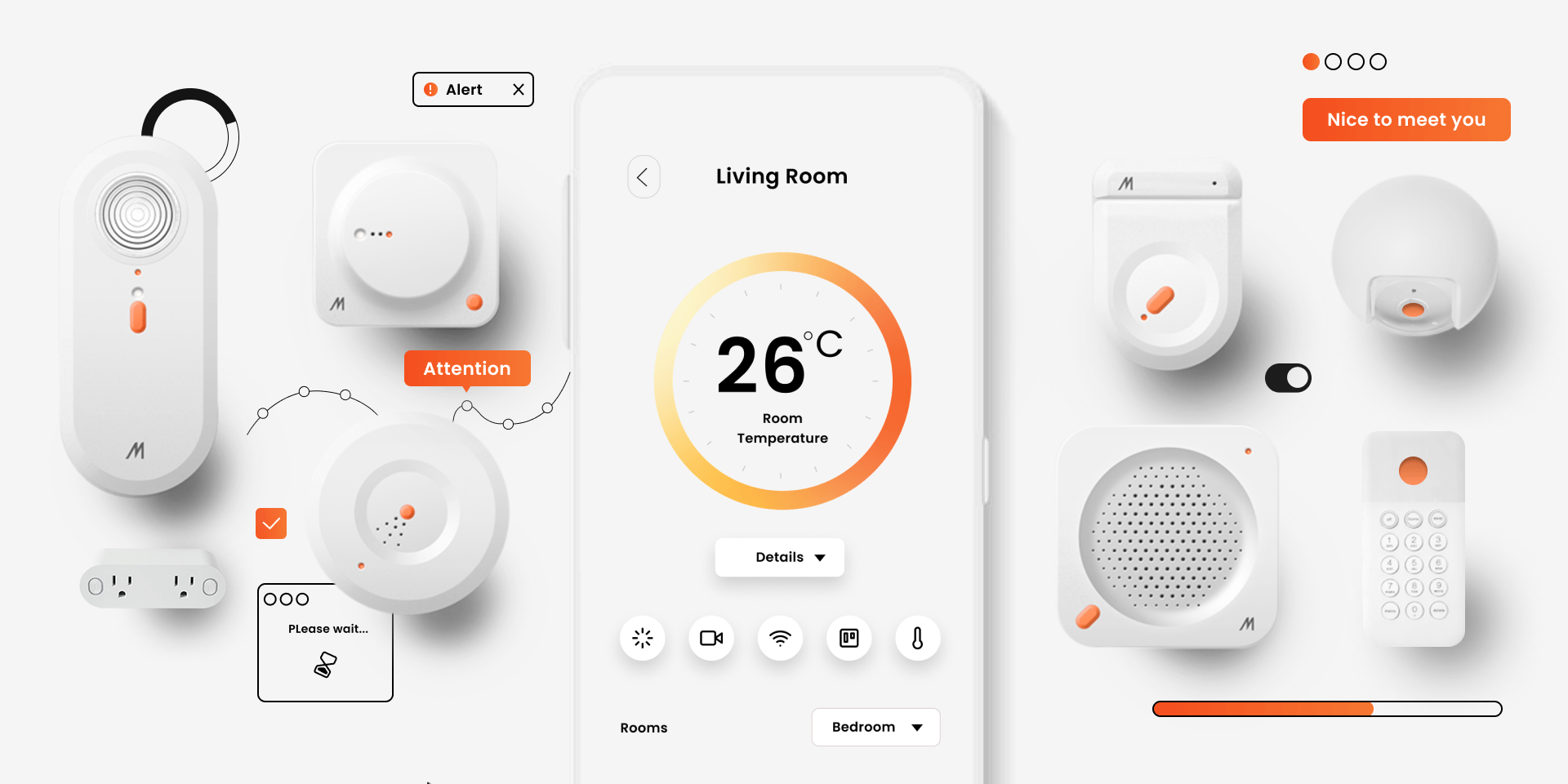 IoT Testing: How It Works & Why You Can’t Do Without It